Taking golf lessons is the best way to go if you want to learn how to play golf. Golf lessons are essential, especially if you have never played golf before. Golf is not something you can learn in one day, and it is most definitely not something that people are intuitively good at. Everyone has to start somewhere.

You have to learn how to grip a club properly before you can even swing it. Even the top-ranked professionals did not just pick up a golf club and then excelled at golf. And that is why golf lessons for beginners are so important.

As a beginner, you learn the fundamentals in the beginning. You will learn the rules, etiquette, and you develop good habits. It takes patience to learn golf because mastery takes time.

Welcome to Golf Tips and Lessons

Learning golf is not hard, but getting good at it is. Golf Lessons and Tips make it easier for you to learn golf and to become better at it. Inquire about our lessons, and we will connect you with an instructor near you.

To play golf, you need to understand a few things – how to score, how your ball behaves, when to switch clubs, how to read greens, and course management. What you learn about golf during your introductory lessons is what keeps you coming back. Playing a round of golf, or even studying about it, will not be as fun for you if you do not understand how the game works.
Read More 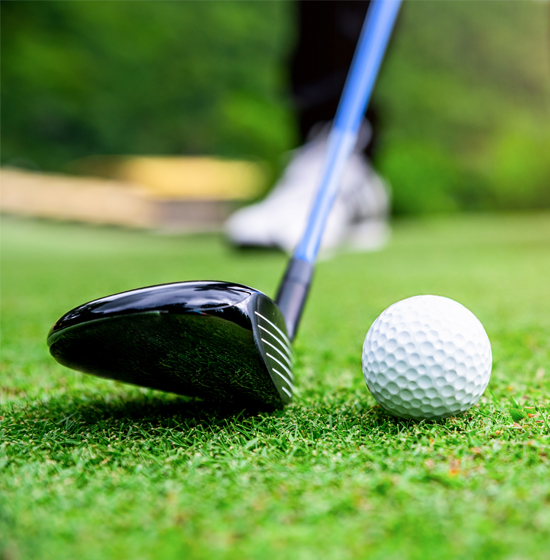 Whether you are a child or an adult picking up a golf club for the first time, or an intermediate who wants to get better, there are golf lessons suitable for you. We divide our golf lessons into Youth, Beginner, Intermediate, and Senior. Coaches in each category specialize in the experience and needs of the golfer they are teaching.

As with anything, practice will lead you to excellence.

For beginners, you probably need at least five lessons before you should start to play one round. The first five lessons will give you the most basic foundations you will need before hitting the golf course. You need to make sure you are not slowing down other people on the golf course and not causing any damage.

For intermediate golfers, do not be too proud to take lessons. Even professional golfers have instructors helping them to stay on top of their game. Compared to beginners, it is much harder to spot mistakes with intermediate players. If you keep playing the wrong way, your issues will get bigger or worse over time. It takes a seasoned instructor to tell an intermediate golfer how to improve their game.

No matter your age or skill level in golf, we have instructors for you. Please fill out the Request Lesson Form below, and we will connect you with an instructor that suits you best. 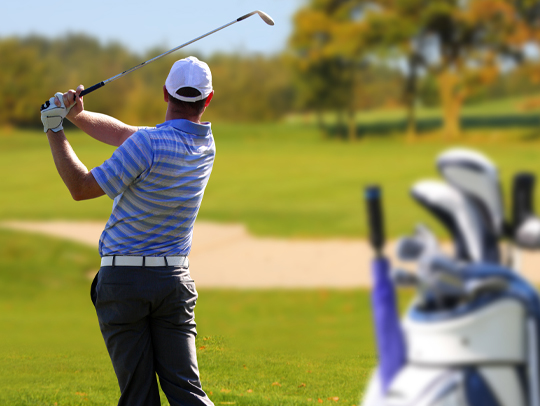 Learn More About the Traditional Game of Golf

Golf courses today consist of 18 holes, a tradition dating back to 1764 when St. Andrews reduced the number of holes to 18 instead of 22. Before this, a golf course could be of any number of holes. In 1858, St. Andrews made an official statement that a round of golf would compromise 18 holes and the rest of the courses followed because St. Andrews, after all, was THE Old Course.

Introduction to History of Golf

Find Golf Lessons Near You

Learning golf is not hard, but getting good at it is. Golf Lessons and Tips make it easier for you to learn golf and to become better at it. Inquire about our lessons, and we will connect you with an instructor near you.

If you already know how to play golf, but you want to improve your game, you need golf lessons. Maybe you have been playing for a while, but you are not getting better at it. You want to lower your handicap.